9 Seasonal Spring Pests To Be Wary Of 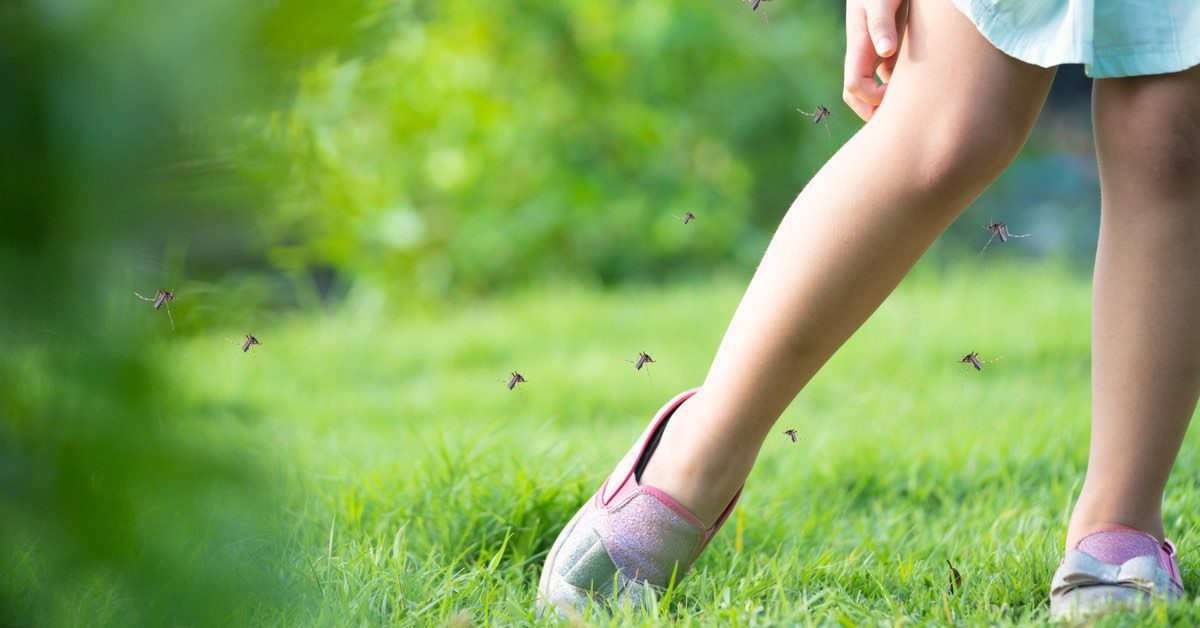 Spring is an excellent time of the year. The weather is getting warmer, flowers are blooming, and everyone seems to be in a better mood. However, spring also comes with its share of problems. With warmer temperatures come insects and pests that are looking to infest your home or business.

New Jersey is one of the most densely populated regions in the United States. Therefore, it is not surprising that there are a large number of pests living in the state. With the warmer weather and the significant number of pests that come out in the spring, there is no doubt that you may have unwanted guests entering your home or office right now.

Below we list the common seasonal spring pests that you should be wary of during the spring in New Jersey. Do not let them wreak havoc in your home, your garden or business.

The nine most common seasonal spring pests in New Jersey are:

Ants are commonly found throughout New Jersey and are common problems in many homes and properties.

They can be a real nuisance because of their ability to get into almost any part of the home. They become a health risk when they come in direct contact with food. They also can cause damage. This is especially true if they set up their nests in your walls or the places where food is stored. In addition, certain ant species can destroy wood.

Ants get into your home by looking for food or moisture, so keeping a clean house will prevent ants from living inside.

Because ants pose a health risk and can cause significant damage to properties, it is vital to know how they live in order to stop, remove and control them from coming back.

In the United States, over 2.5 billion dollars are spent yearly on stinging insect control. However, while most people know they can get stung by a bee, wasp or yellow jacket, some don’t realize that they can also get stung by fire ants, scorpions or even biting flies.

Many people are allergic to stings; however, many do not know they are allergic until they are bitten. Therefore, It is vital to learn what to do if you or someone else gets stung.

Earwigs are common spring pests. They are tiny brown insects with pincers at the end of their body. These pests can be seen throughout the day and in all seasons but are more active during the night.

They can damage seedlings and flowers. Earwigs are also known as pincher bugs or sheath-tailed beetles.

Earwig prevention starts with healthy garden soil. Healthy soil needs to be loose, well-drained, and high in humus content. Humus is the organic material that forms when dead things break down. It’s often used in potting soil and mulch because it helps retain moisture and nutrients for plants.

They are generally considered harmless to humans, but they can bite if handled roughly. Earwigs also have a terrible reputation for damaging crops. They love to eat green leaves, fruits and vegetables, and cereals.

Fleas are tiny dark-colored blood-sucking parasites that can be found on pets and infest homes. Fleas can cause several health issues in animals and people, including tapeworms, anemia, and allergic reactions. In addition, flea bites in humans can cause redness, irritation, and itching.

Pets with flea problems may scratch excessively, lose hair, and have areas of skin that become raw and inflamed. Fleas on dogs make the dog’s eyes appear irritated, the ears red and crusty, and the dog may act sick.

The housefly is the most common fly species found on the Earth. This fly belongs to the family Muscidae, and there are more than 1,000 known species within this family. Houseflies typically have blue-gray bodies with two dark brown longitudinal stripes on their thorax. Females of the Muscidae family are larger than males and can grow up to 20 millimeters long, while males only grow about 15 millimeters long. The largest house fly is considered a beetle and is nearly half an inch long.

Beetles in the house and outside can pose a significant problem. The flour beetles and grain beetles will attack food particles in the home. The June beetles, also called grubs, are destructive pests that can cause damage to property when they attack the roots of the grass.

Mosquitoes are considered small flies and are members of the Culicidae species. They are vectors of several parasitic diseases such as the West Nile virus, dengue fever, malaria and the Zika virus. When the mosquitoes bite the hazardous pathogens are transmitted through their saliva.

The most efficient and effective way to control mosquitoes is to take preventative action to keep them from breeding. Mosquitoes lay their eggs in stagnant water, and then the larvae develop into adult mosquitoes. This can occur in many places around the home, such as:

Spiders are insects from the order Araneae. They have eight legs and chelicerae with fangs that inject venom. They are the largest order of arachnids and rank seventh in total species diversity among other organisms.

There are approximately 40,000 species of spiders (order Araneae) in the world, which make up 90% of all species of terrestrial arthropods. Spiders can be found in nearly every habitat around the world, except for deserts and Antarctica.

Spiders play an essential role in the food chain and the ecosystem. But unfortunately, people do not always see them as beneficial creatures.

Ticks are a common pest that can cause all sorts of health problems. Commonly, they are associated with Lyme Disease and are known to transmit other kinds of pathogens.

Ticks are arachnids that feed on the blood of birds, mammals, and reptiles. They are typically found in wooded areas and grassy fields, where many animals are. Their favorite spots for biting humans are the legs and neck.

Termites are known as silent destroyers of homes. Termites do not discriminate. The first step in termite removal and control is preventative protection. Avoid termite destruction by making sure nothing around will attract them. Removing food sources and moisture to wood and foundations is the perfect start.

Seasonal spring pests and bugs can be a huge nuisance, but they don’t have to be if you know how to prevent them, identify them, and remove them.

We have provided a brief description of the most common spring pests in New Jersey to help you identify which pests you are having a problem with. Since most pests enter homes through cracks, crevices, and small gaps, to prevent them, it is best to seal off all possible entry points to your home or business. And if you need professional pest removal control services, contact NJ Pest Control to help you today.