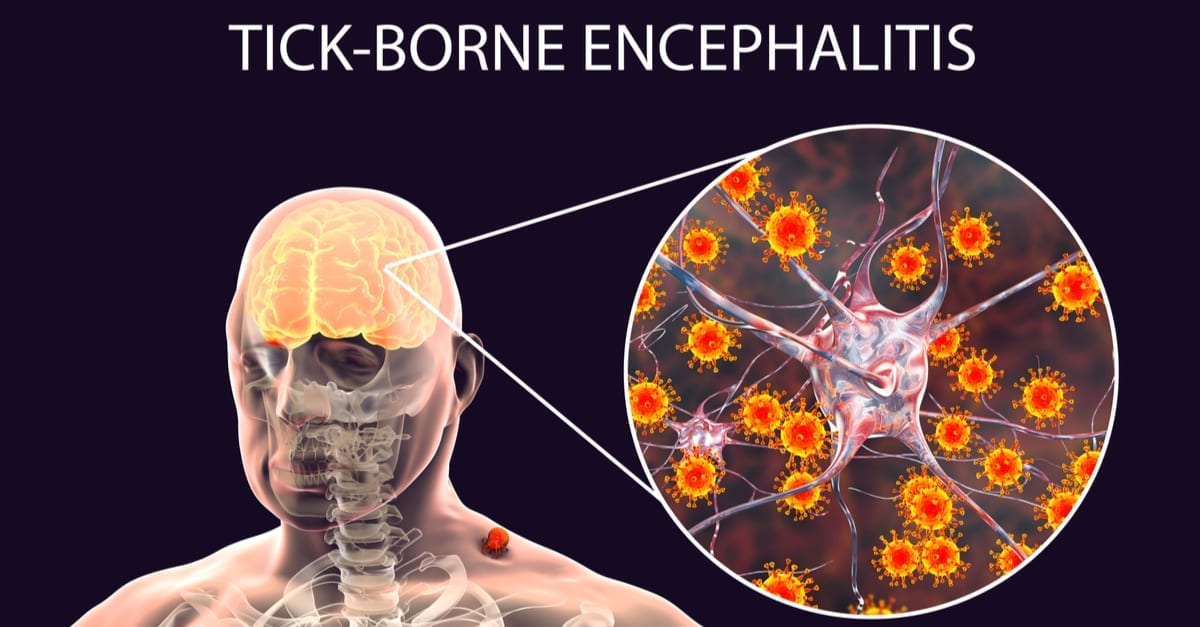 People who don’t spend a lot of time around horses have probably never heard of Eastern Equine Encephalitis (EEE). That’s because EEE is usually found in horse populations. However, it can infect humans with deadly consequences.

From time to time, EEE rears its ugly head in New Jersey. Last month, doctors diagnosed an elderly man in Warren County with the disease. The man went to a local hospital with a high fever in mid-August. He survived and left the hospital to go into an aftercare program. He was lucky. EEE can be fatal to humans.

If you live in New Jersey, you need to have some information about EEE. You also need to know how to prevent it from infecting you or someone you love.

Eastern Equine Encephalitis can infect humans through mosquito bites. That is how the man in Warren contracted the disease. Equine encephalitis is dangerous to humans. Each year, between seven and 10 people along the East Coast get the virus. That may not sound like a big deal. However, the consequences of EEE can be serious or even deadly.

The virus usually infects people along either the Atlantic Coast or the Gulf Coast. Some people have no signs of the illness after a mosquito has bitten them. In fact, they may have a headache and a low-grade fever, and that is all. For others, the symptoms can be quite severe. People who get encephalitis usually experience a sudden, severe headache with a high fever, chills, and frequent vomiting. If the infected person doesn’t get treatment, his or her condition could get worse. He or she could become disoriented, have seizures, or slip into a coma. The mortality rate for EEE is 33 percent, which means a third of humans who get the disease do not survive. People can also suffer from brain damage. This makes EEE a very serious illness.

EEE is only one of a series of encephalitis viruses in the United States. Because mosquitos are so common, all the viruses can be difficult to get rid of. There are thousands of Americans infected with encephalitis each year. The CDC estimates the actual total of cases could be higher because many cases of encephalitis have no symptoms. In fact, humans might not even know they had the disease until they get their blood tested. Of all the mosquito-borne viruses — and there are many — there is no cure for encephalitis. All doctors can do is treat the symptoms.

What Can I Do to Prevent Encephalitis?

There are several things you can do to prevent encephalitis. First, you need to eliminate mosquitos in your yard. Get rid of standing water. You can find standing water anywhere water collects — even in places you might not think of. Birdbaths, flowerpots, and even playground equipment can harbor standing water. Mosquitos lay their eggs in standing water. Therefore, the less standing water you have around, the fewer eggs you’ll have.

Make sure the mosquitos you can’t get rid of stay outside. Treat areas of your home that may have mosquitos. When you are outside, you need to wear light clothing that includes long sleeves and long pants. Wear socks and shoes as well. Try to stay outside during daylight hours, and limit hours outside during sunrise or sunset. Also, make sure you are wearing bug repellant. If you do not want the chemical ones there are many with natural ingredients that can repel mosquitos.

If you have concerns or are having trouble treating mosquitos on your property, it is wise to hire a professional pest control company. The experts at NJ Pest Control can help you with your mosquito problem and also provide prevention methods which are key. Contact NJ Pest Control today. We serve the counties of Morris, Sussex, Bergen, Passaic, Union, Essex, Hunterdon, Somerset and Warren where the most recent man contracted Eastern Equine Encephalitis, EEE in August 2019.

The virus has recently been reported in eleven counties