Bats: The Main Source of Rabies in the U.S. 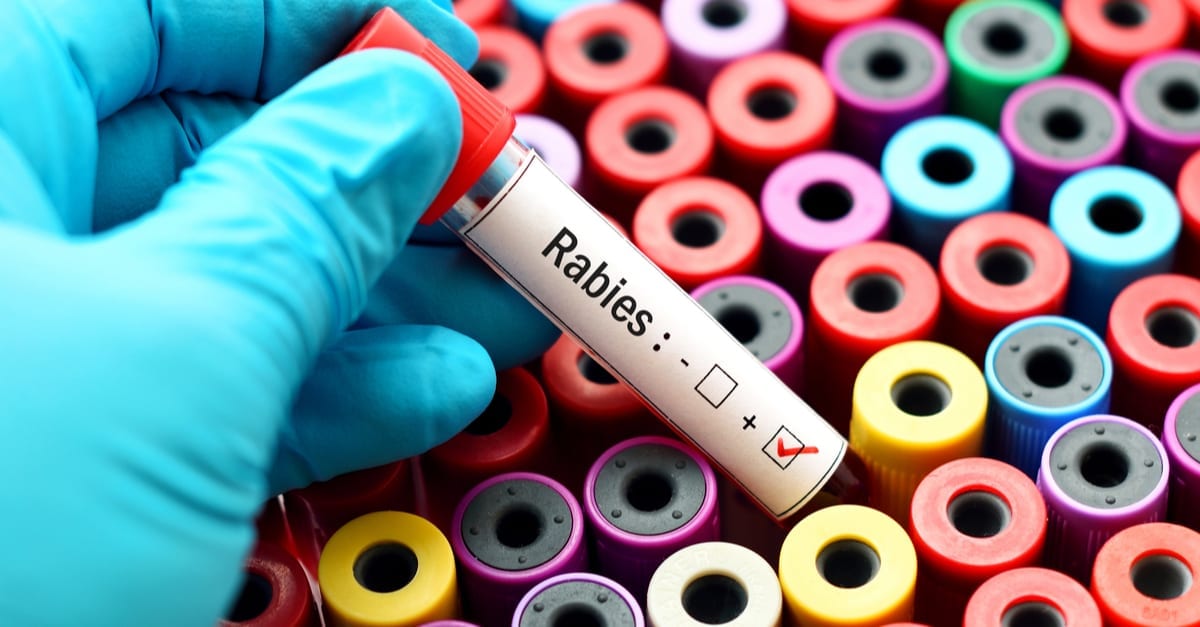 When you think of bats, you probably think of those vampire bats in cartoons or the Count from Sesame Street. He always seemed to have bats flying around. We color bats at Halloween and watch bats in horror movies. Did you know, however, that a bat could do a lot more harm to you than scare you in a movie? A recent report found that bats are responsible for more human cases of rabies than any other animal. Bats also carry other diseases as well, such as tetanus and histoplasmosis.

Here’s some information about the bats found in New Jersey, and how you can prevent them from infecting you.

Bats are winged mammals. In fact, they are the only mammals that can fly. Bats don’t actually have wings, though. Instead, they have a thick membrane of skin covering their bones that allows them to fly or glide. They are really amazing animals. They are one of the few animals that use a form of sonar to navigate while flying. Bats are most active at night. They fly around and catch their food source: bugs. Bats are beneficial for the environment because they kill millions of mosquitos and other flying insects we loathe.

The Problem with Bats

While bats may be great for the environment because they kill bugs, they are also a problem. When bats find a place to roost in your house, their bat droppings, called guano, carry diseases. They can damage your home. But the biggest problem is their bite. One bite from a bat could cause a person to develop a disease. The most dangerous is rabies.

Rabies is a disease that affects the brain and spinal cord. Without the vaccine, the disease is nearly always fatal. Most of us associate rabies with dogs. We figure that we should be worried about their bites. While we vaccinate our dogs every year against rabies, there is no cure. Research shows, however, that the main reason humans get rabies is because of bat bites.

According to the Centers for Disease Control (CDC), bats are the leading cause of rabies in the United States. Seventy percent of people who are infected with the disease get it from a bat bite. Before you go nuts looking for bats, you should know the number of rabies cases in the U.S. is small. In fact, fewer than five people get the disease yearly.

What to Do About Bats

Now that you know bats carry rabies, what should you do about it? You want to minimize your risk to bats. The U.S. has had several incidents where bats and people came into contact with each other. Often, people run into bats when they are doing outdoor activities at night. However, bats can get into houses as well. Because you won’t be sure which bats carry rabies, it is very important to avoid them.

There are nine species of bats in New Jersey. One, the Indiana bat, is endangered.

If you suspect that bats are in your home, there are some signs you can look for. If you see a lot of bats around your house at sunrise or sunset, they may be roosting in your home. You might also hear chirping sounds at night when you don’t hear many birds. You will notice bat droppings in your attic.

If you are worried that you have bats in your home, contact NJ Pest Control. We’ll be able to come out to your house, evaluate if you have bats, and remove them safely. That way, the bats can get back to killing bugs, and you have peace of mind.